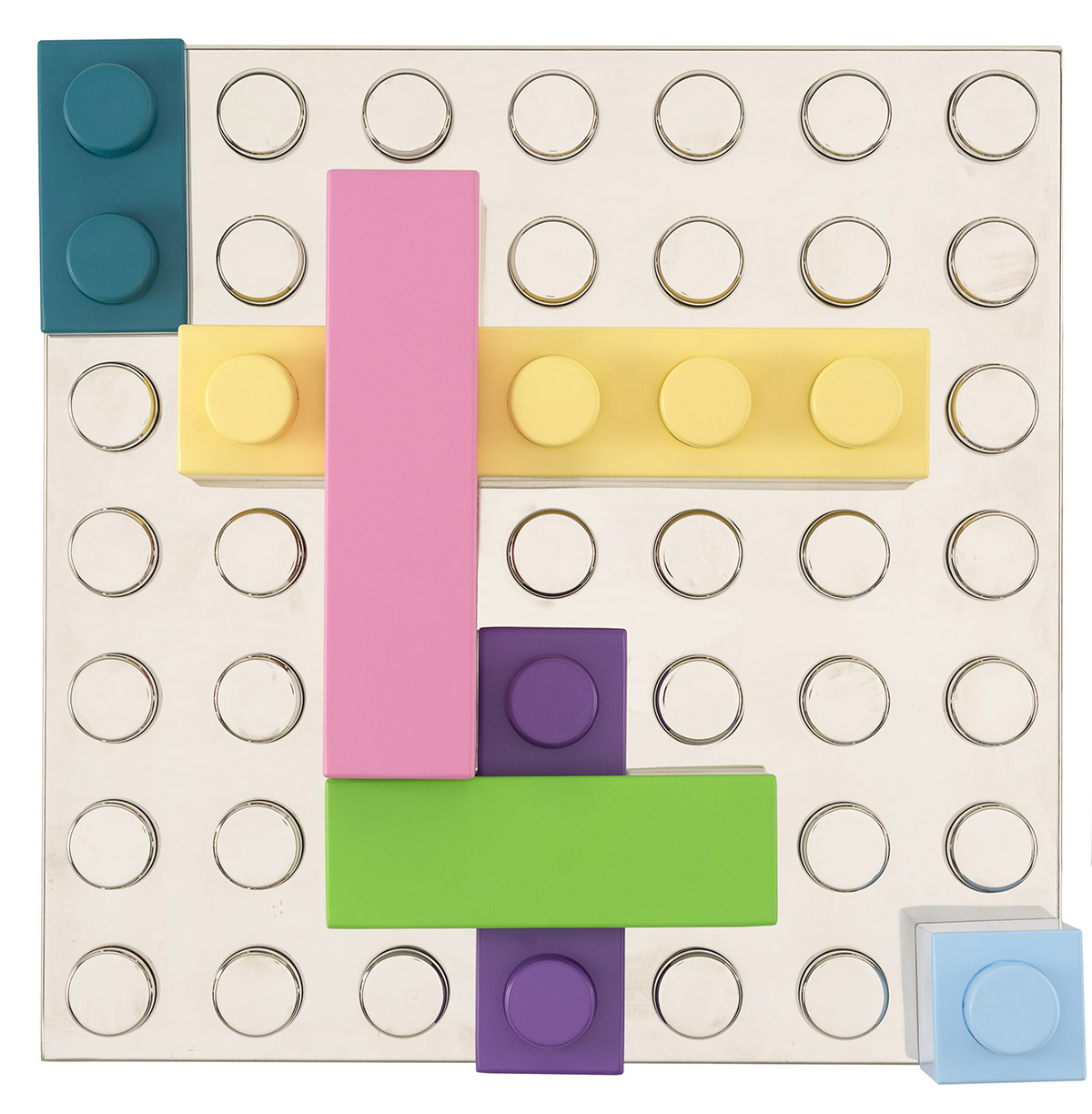 Matteo Negri was born in S. Donato Milanese (MI) in 1982. He graduated in sculpture at the Accademia di Belle Arti di Brera – Milan in 2003. The city in which he still lives and works. His artistic practice uses materials from stone to ceramic, resin and plastic, all in expressive pop colors. Mateo Negri starts from a close inspection of the children‘s building material Lego. Negri uses Lego as a me taphor for children‘s inherent desire to build and create their own personalities. Yet the freedom and self expression Lego appears to offer, is quickly funneled into archetypical, linear forms which are compatible with the geometry of the Lego system. In Negri‘s recent work, the so called Kamigamis, the system itself is subverted and self determination is given the space to play itself out. Negri’s work is included in several public collections such as the Palazzo Regione Lombardia and the Fondazione Fiera Milano. His works have been exposed at art fairs and galleries in Italy and abroad including Paris, Genoa, Milan, Rome, Singapore, Honk Kong, Miami, London, Basel and Berlin. 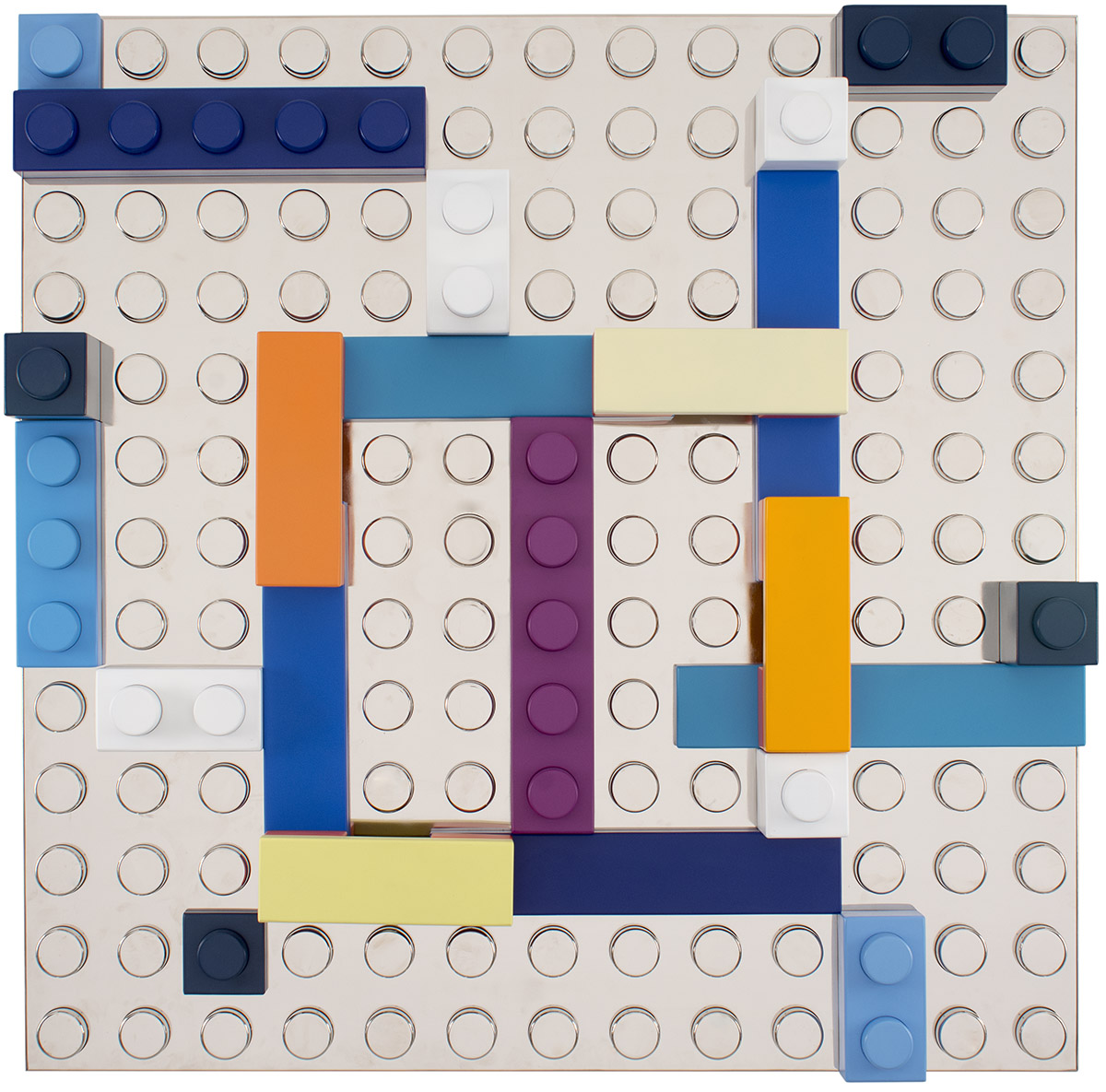 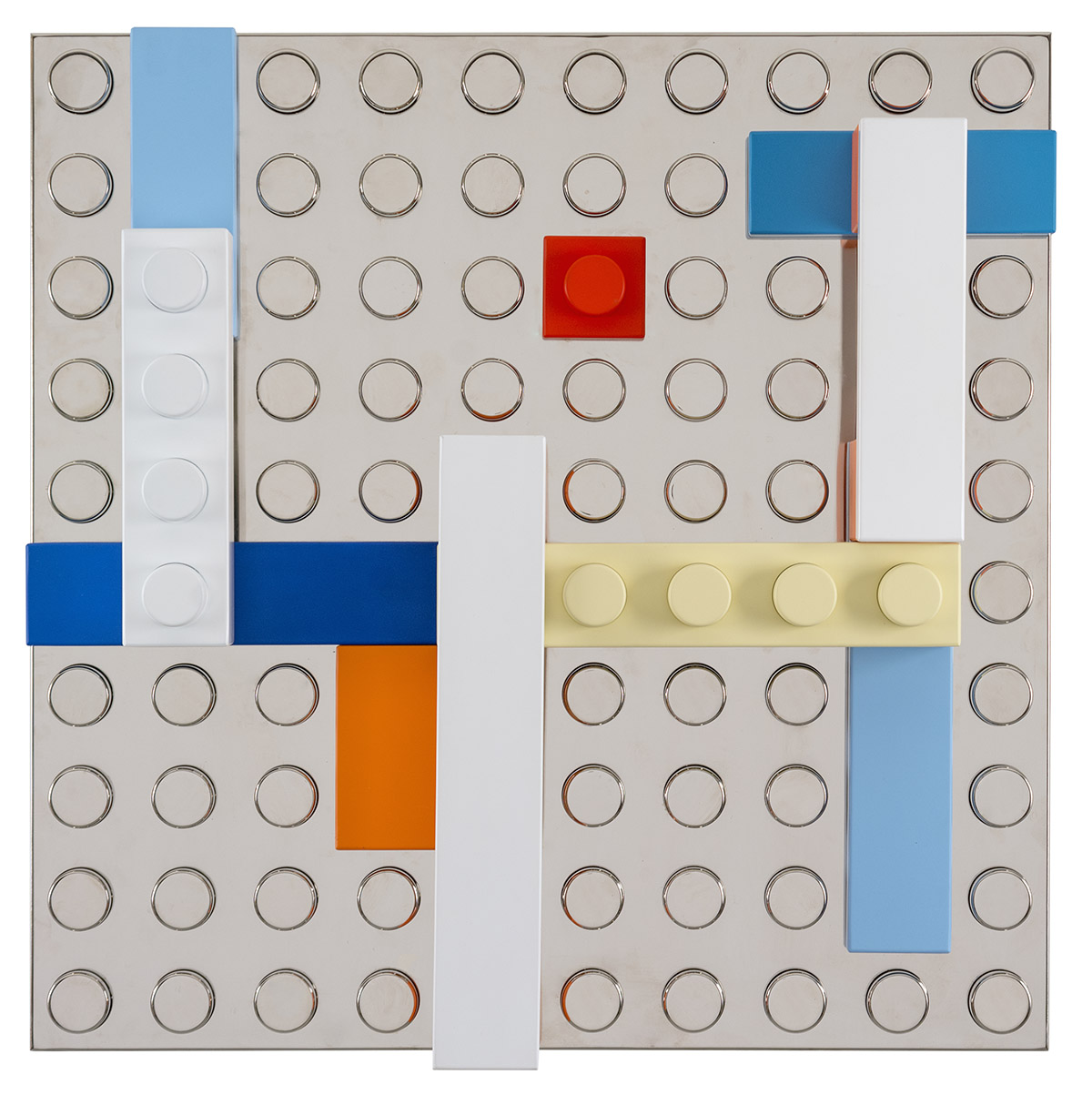 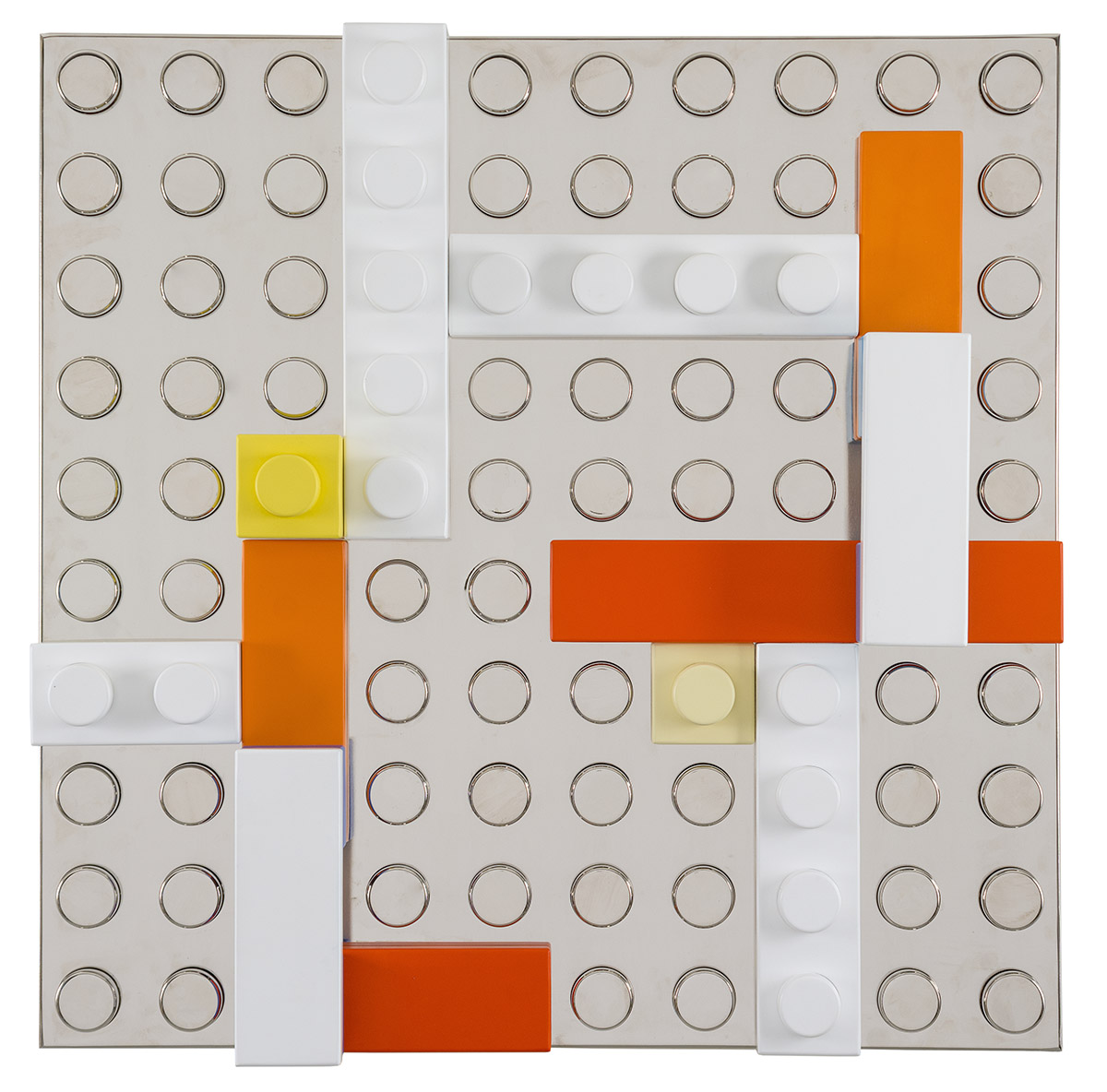 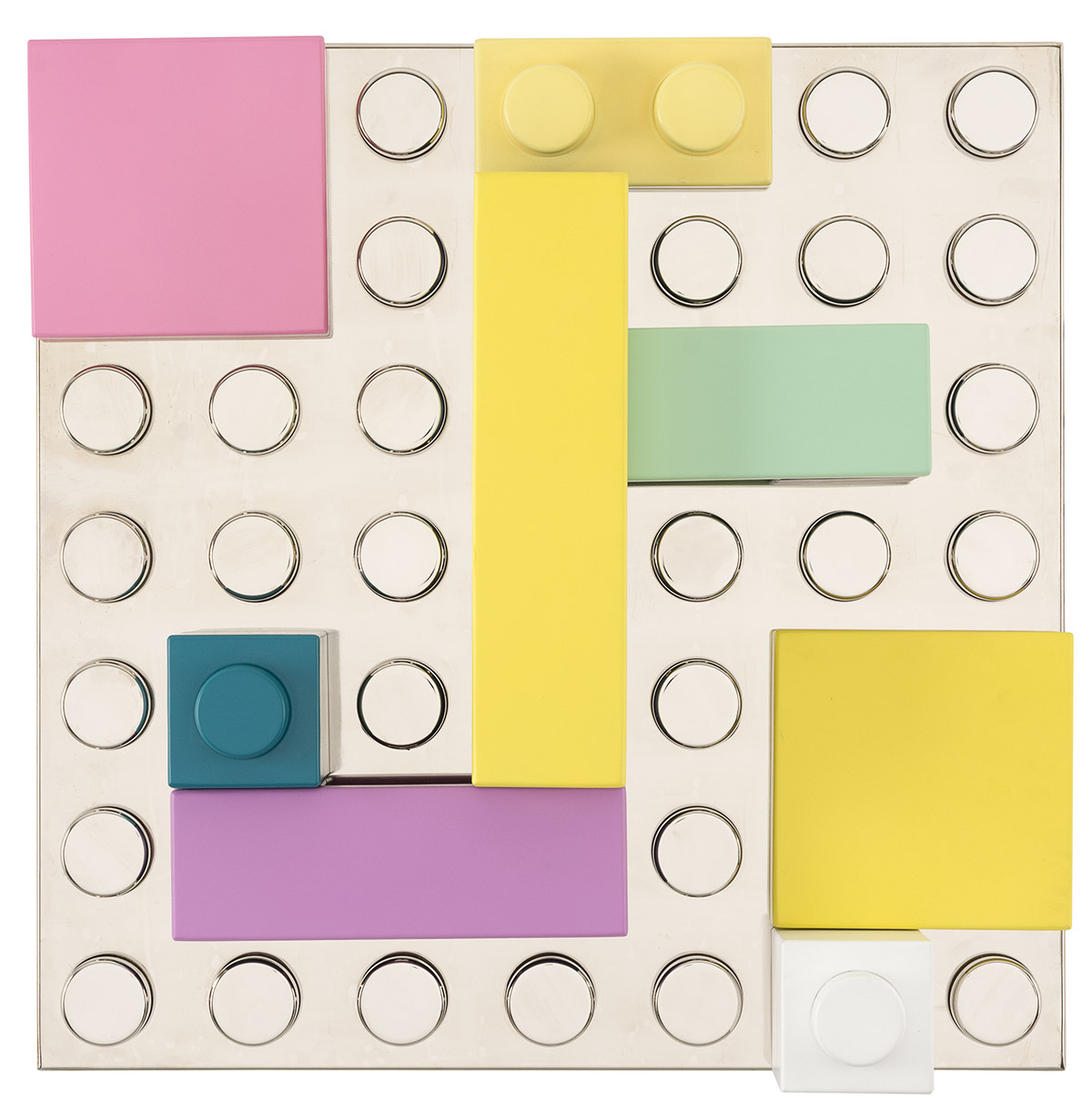 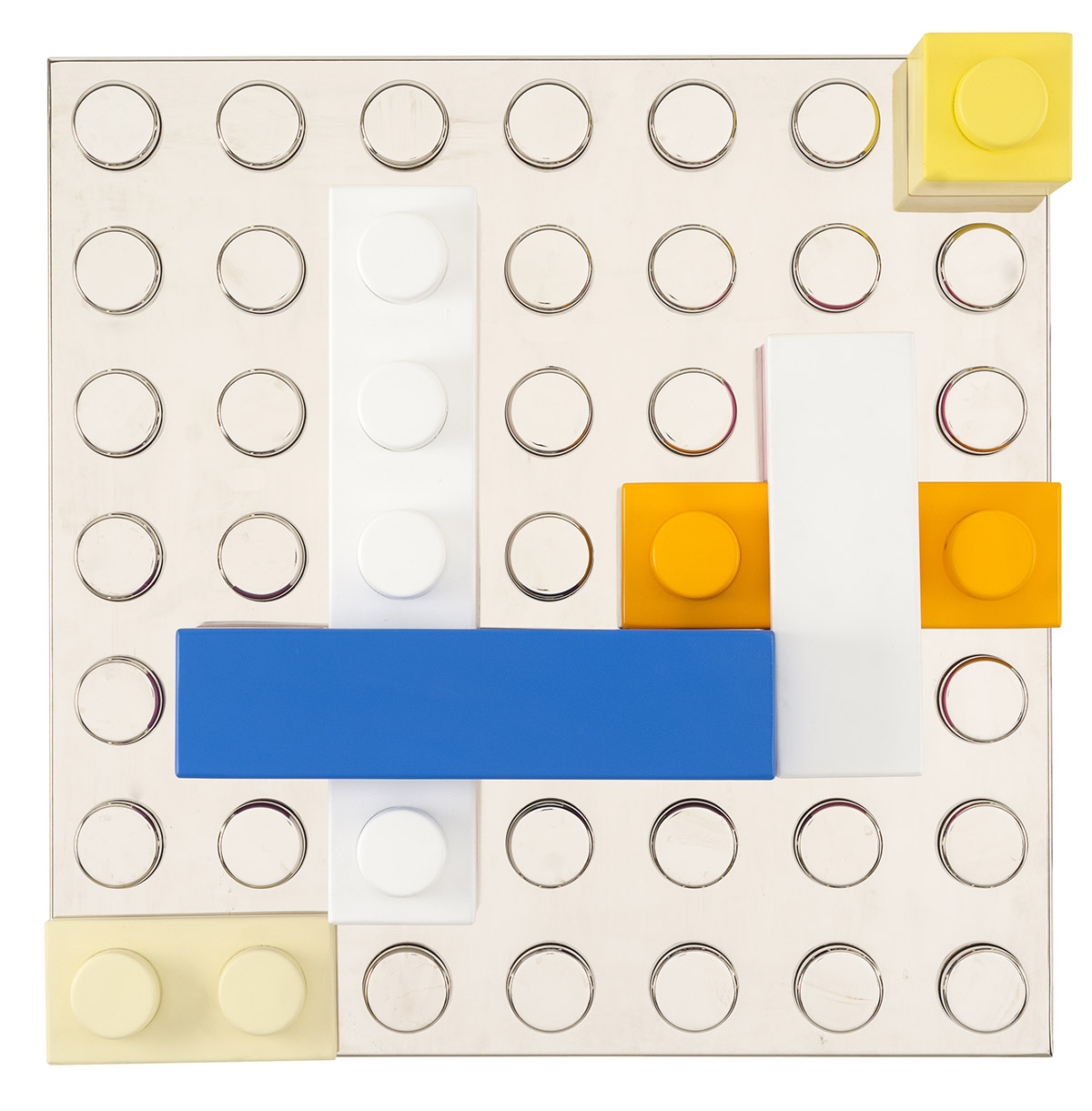 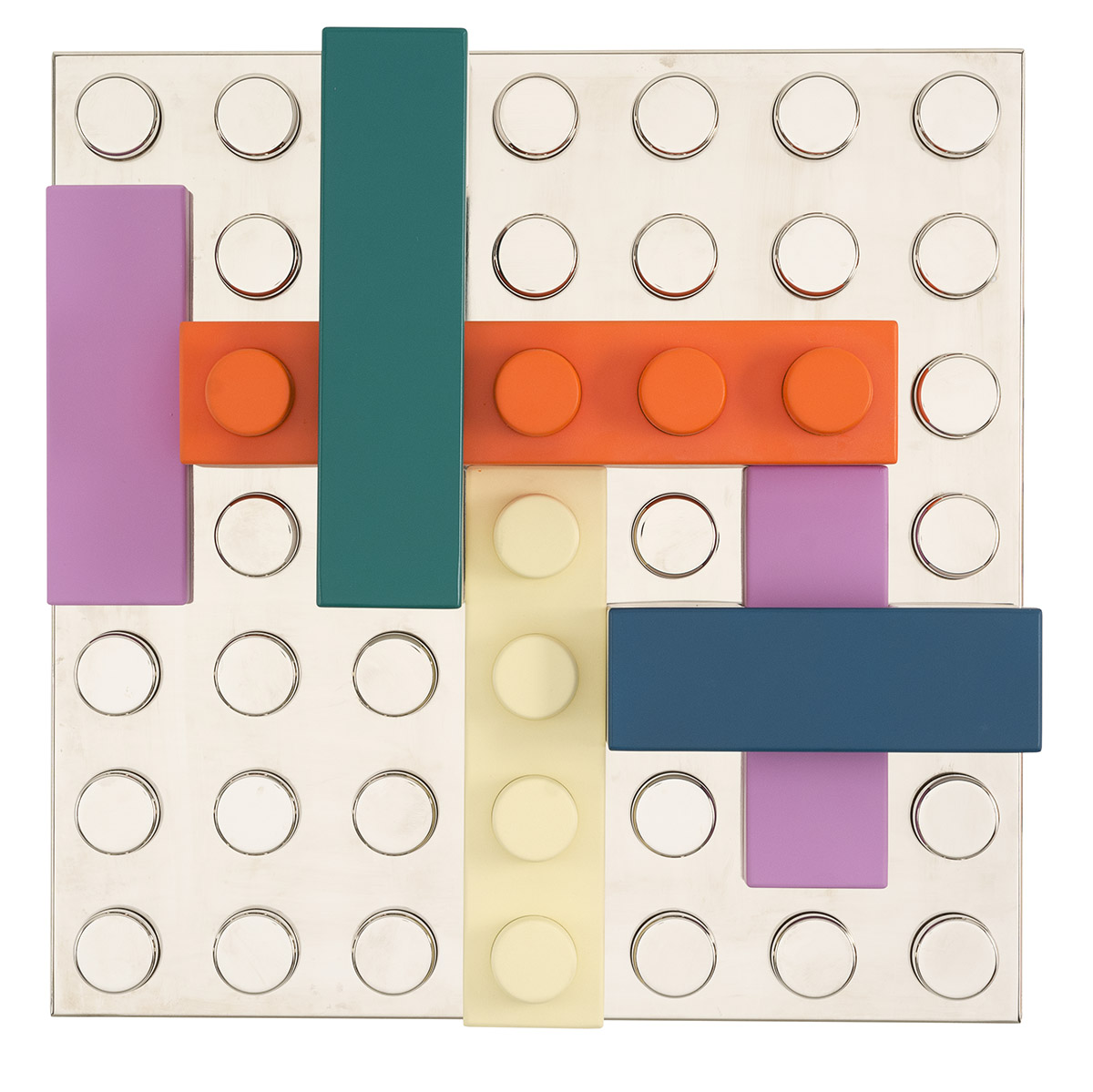 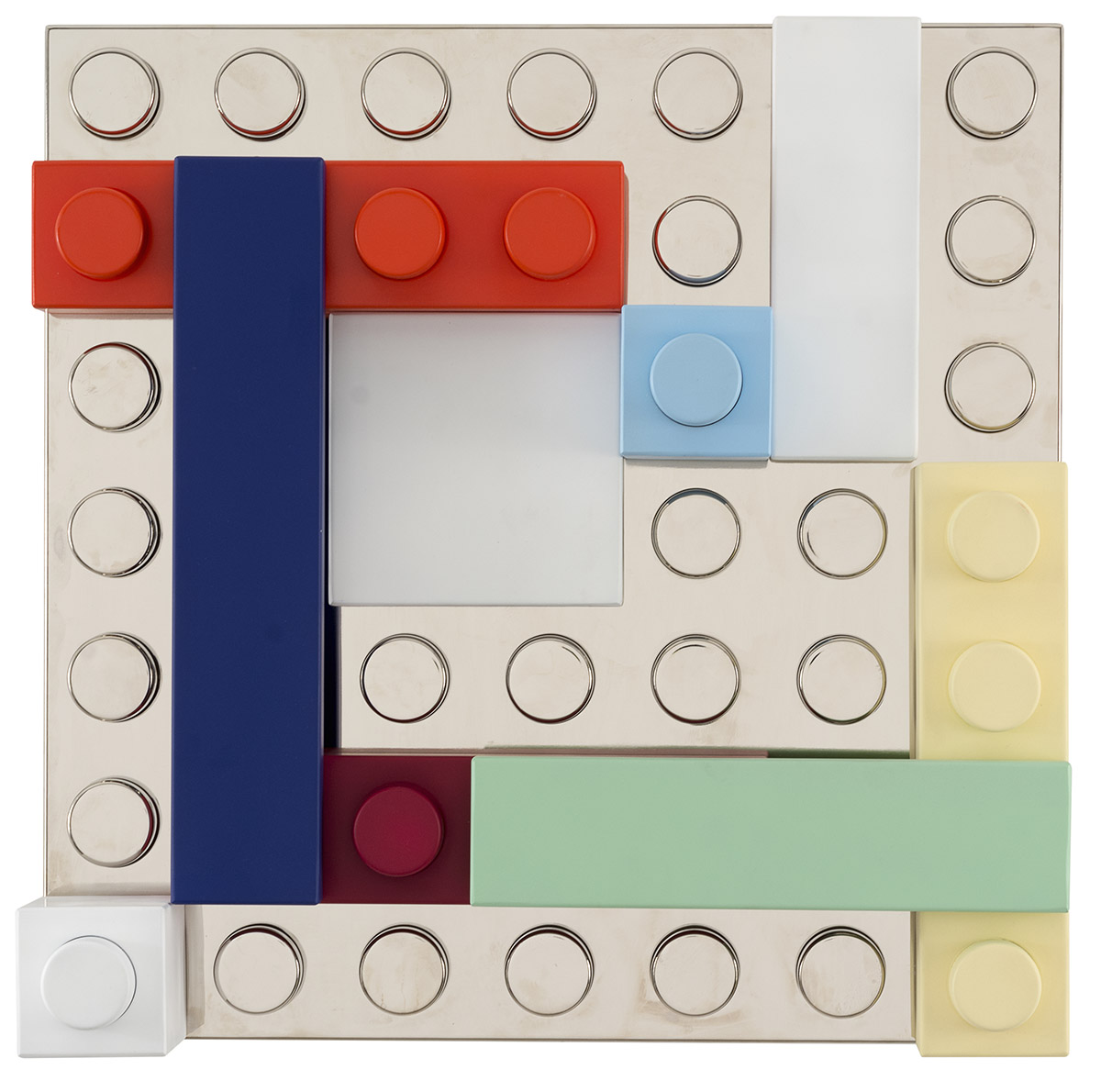 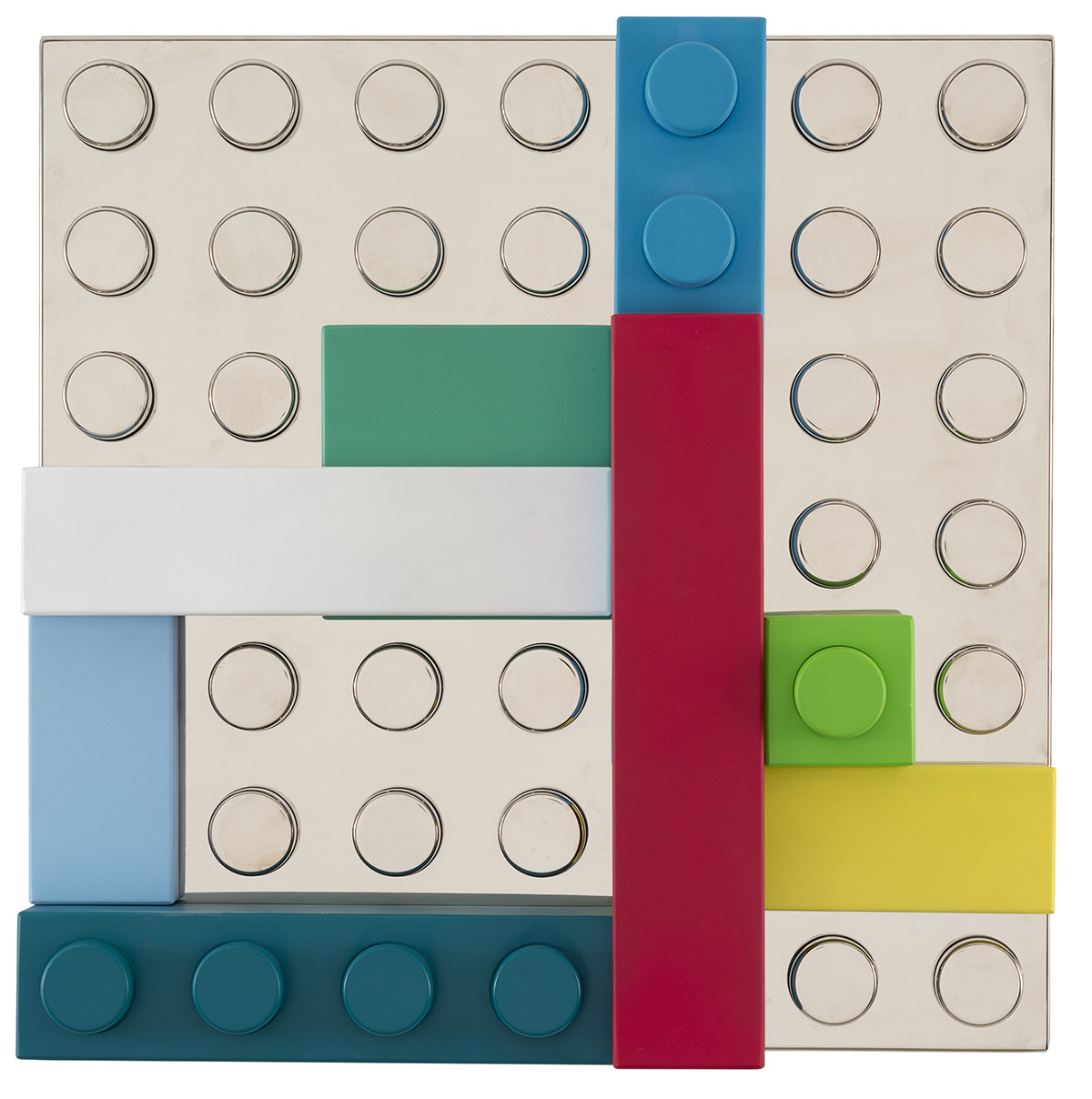 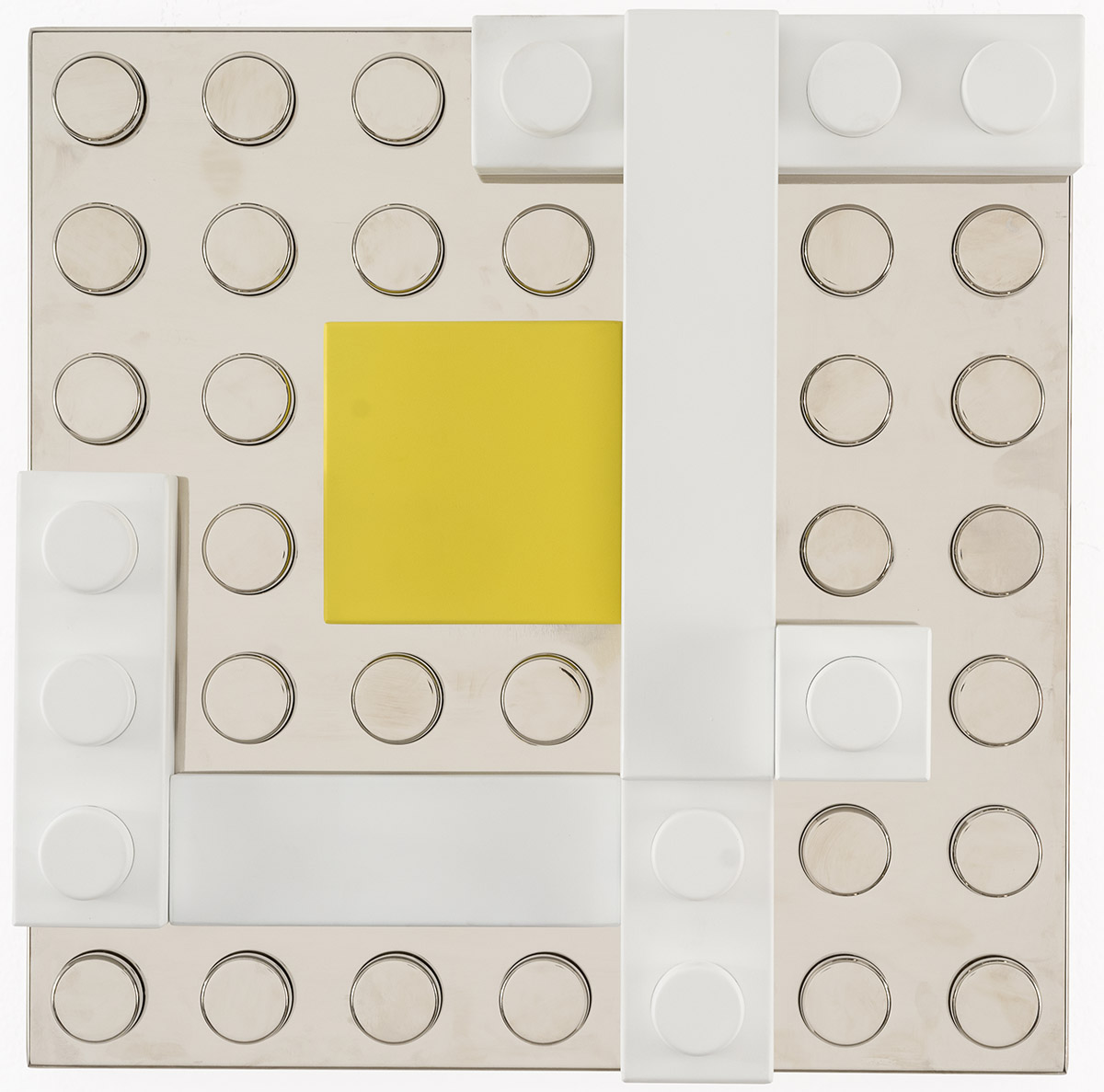