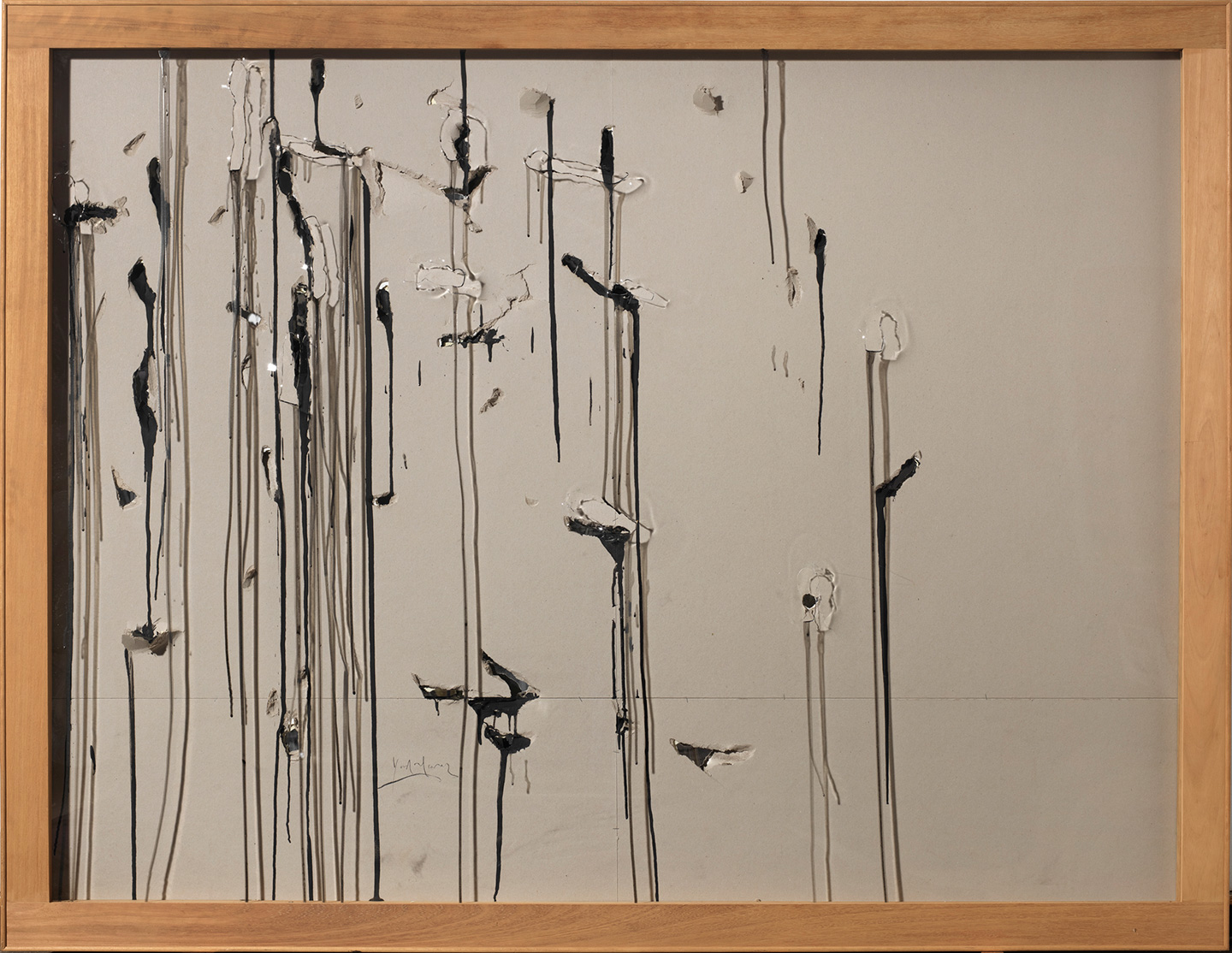 Catalan artist Jordi Alcaraz (°1963, Barcelona) starts from a carefully chosen base, an open blank book or tactile paper, to build various physical layers in his work. A common hallmark is the manipulation of a transparent plexiglass plate. Alcaraz experiments in a highly innovative way with this medium through breaking, bending or melting. The vacuum created between the base and the plexiglass vitrine is interrupted in a seemingly intuitive way – a black ball of paper was thrown through the plexiglass surface, an inkblot is pulled downward through the gravity over the plexiglass. Steel, stone, glass eyes and mirrors float in space defined by the depth of the hand-made wooden frames.

The result is an assembly, an installation which combines the formal elements that characterize “a painting” (frame, plexiglass) with the categories of sculptures and drawings, creating an alienating unit. That feeling of distortion and amazement is triggered by the contrast between on the one hand the formal minimalism and the expressive silence, and on the other hand the material expression of powerful and organic shapes. The precision used to frame the work seems to collide with the nearly intuitive application of the elements located between the base and the plexiglass.

The oeuvre of Jordi Alcaraz has a consistent pureness about it, a personal language of shape, color and minimum signs, a tangible poetry. The flowing shapes are reminiscent of former Catalan artists such as Tàpies, Miró and Dali. His use of reflection, distortion and enigmatic marks connect Arte Povera, Surrealism and Abstract Expressionism.

The works of Jordi Alcaraz have been exhibited globally, especially in recent years his international profile has grown to include exhibitions in the United States, Germany, Canada, Switzerland and Spain. 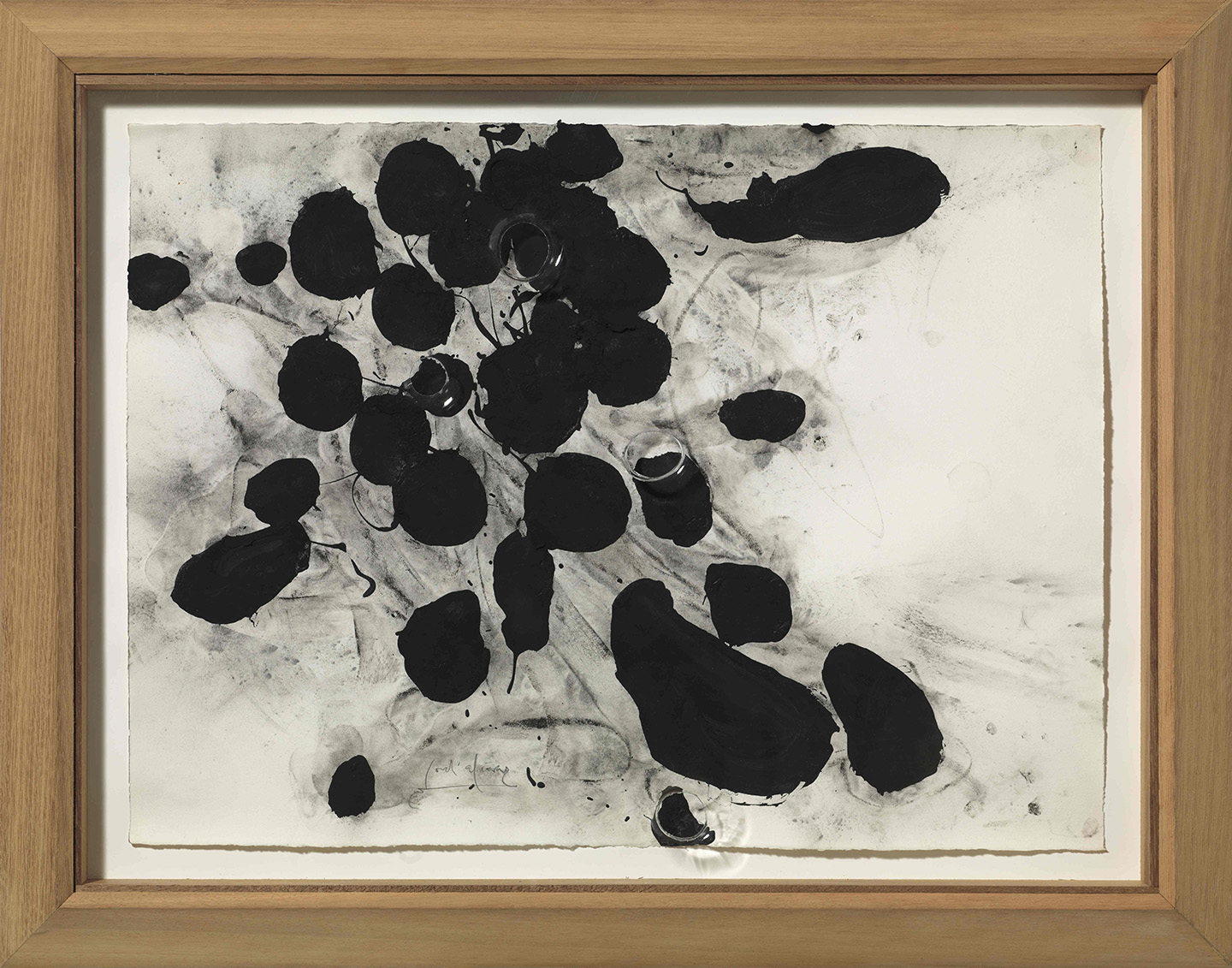 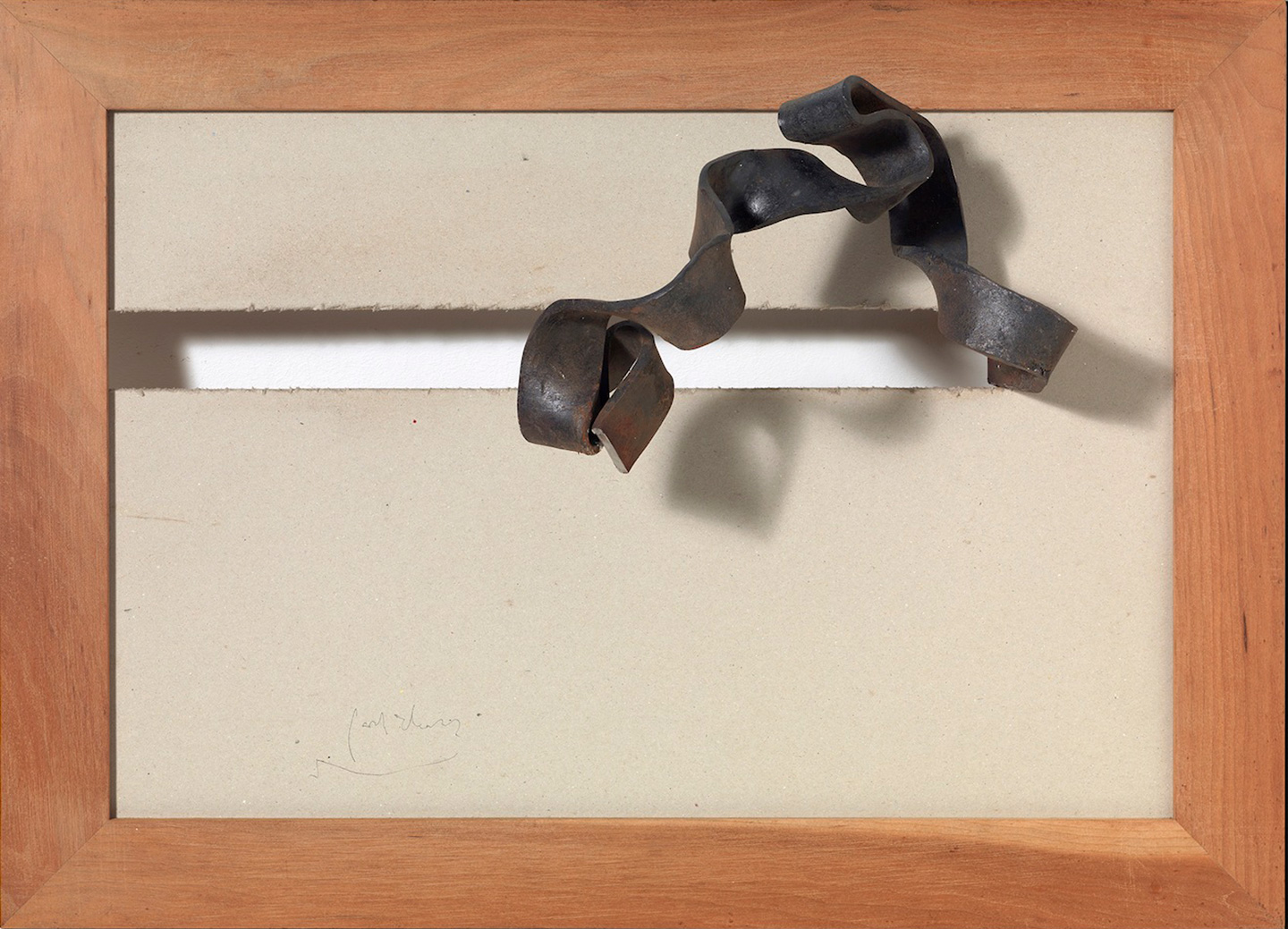 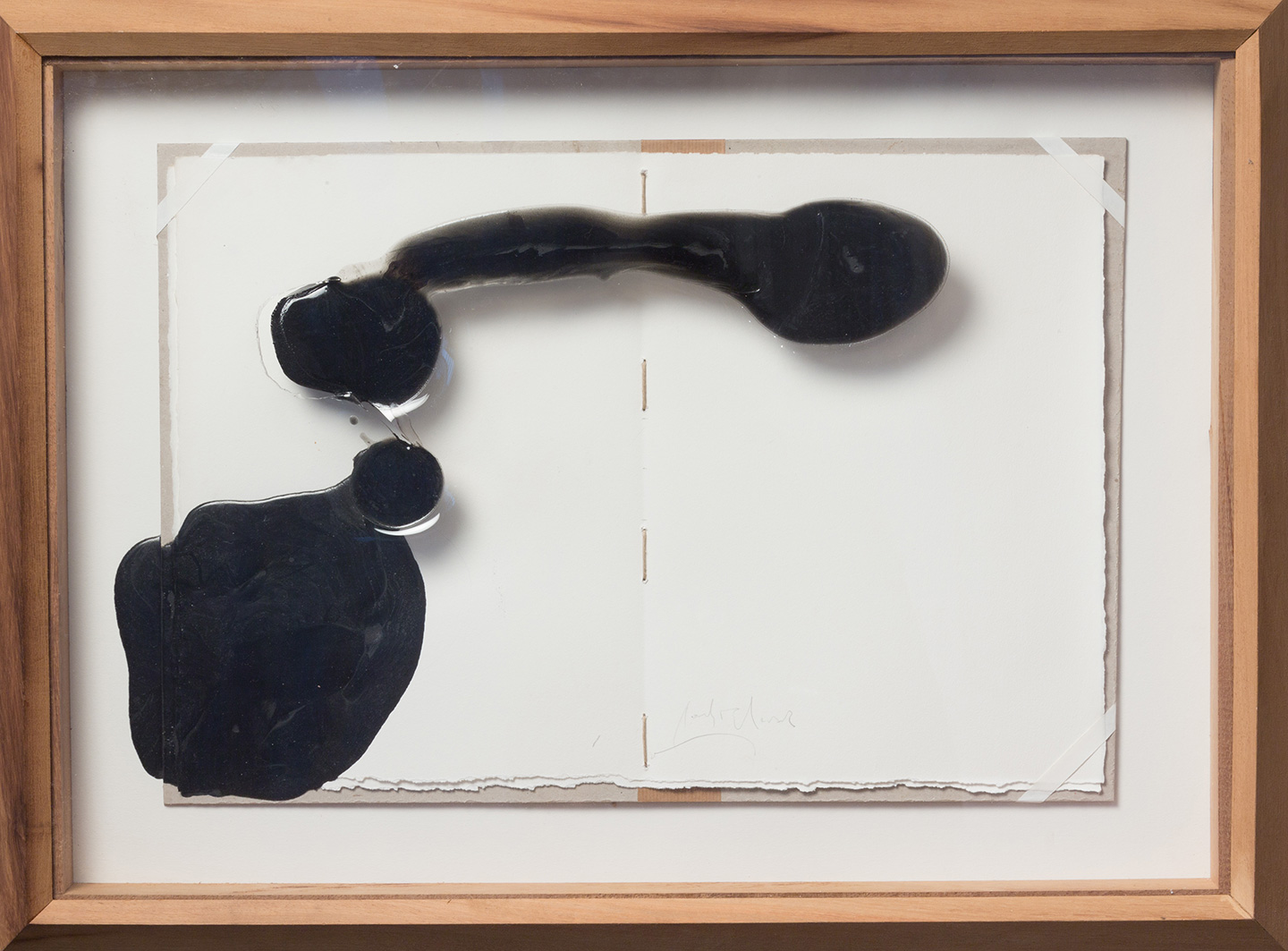 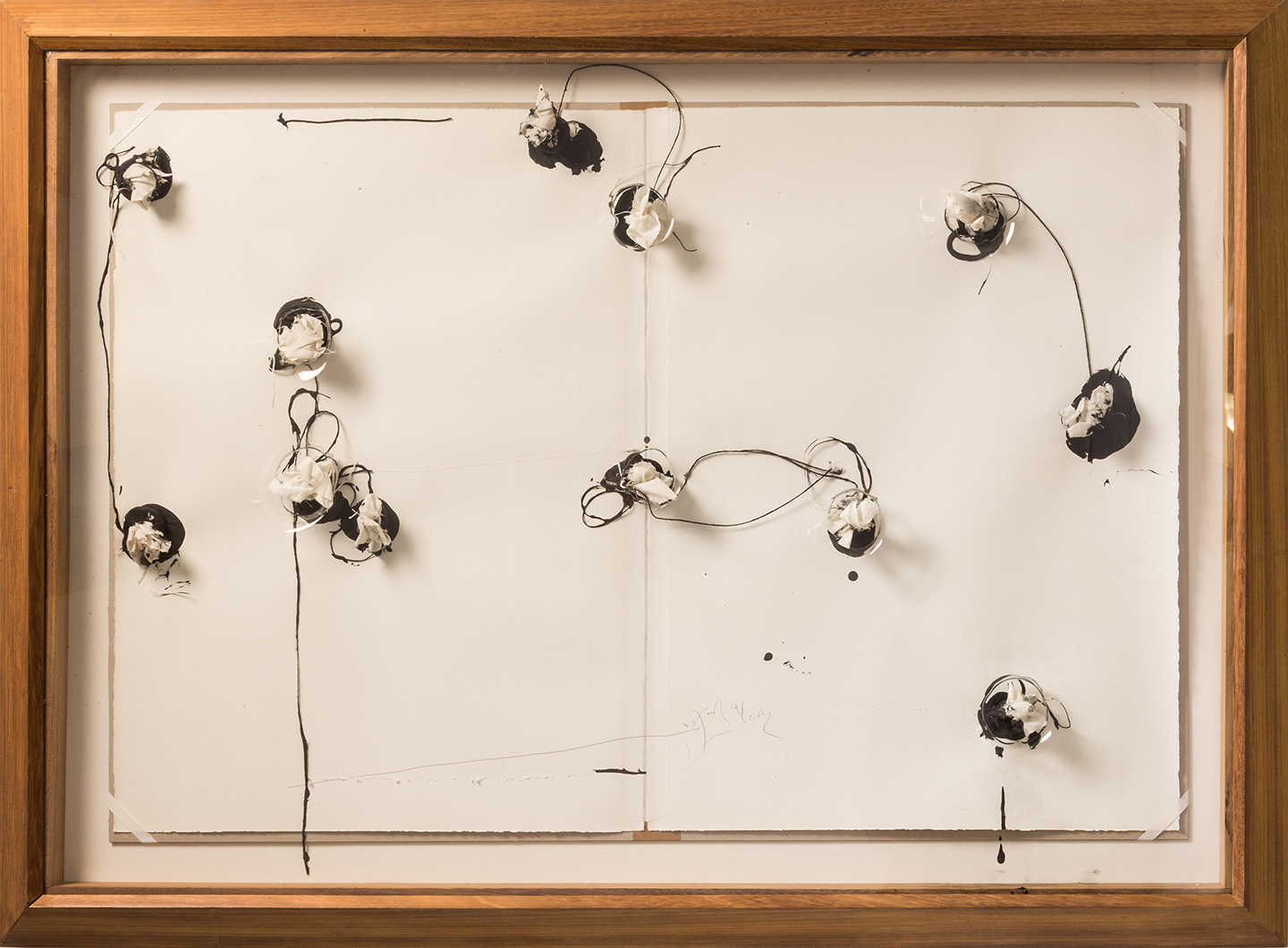 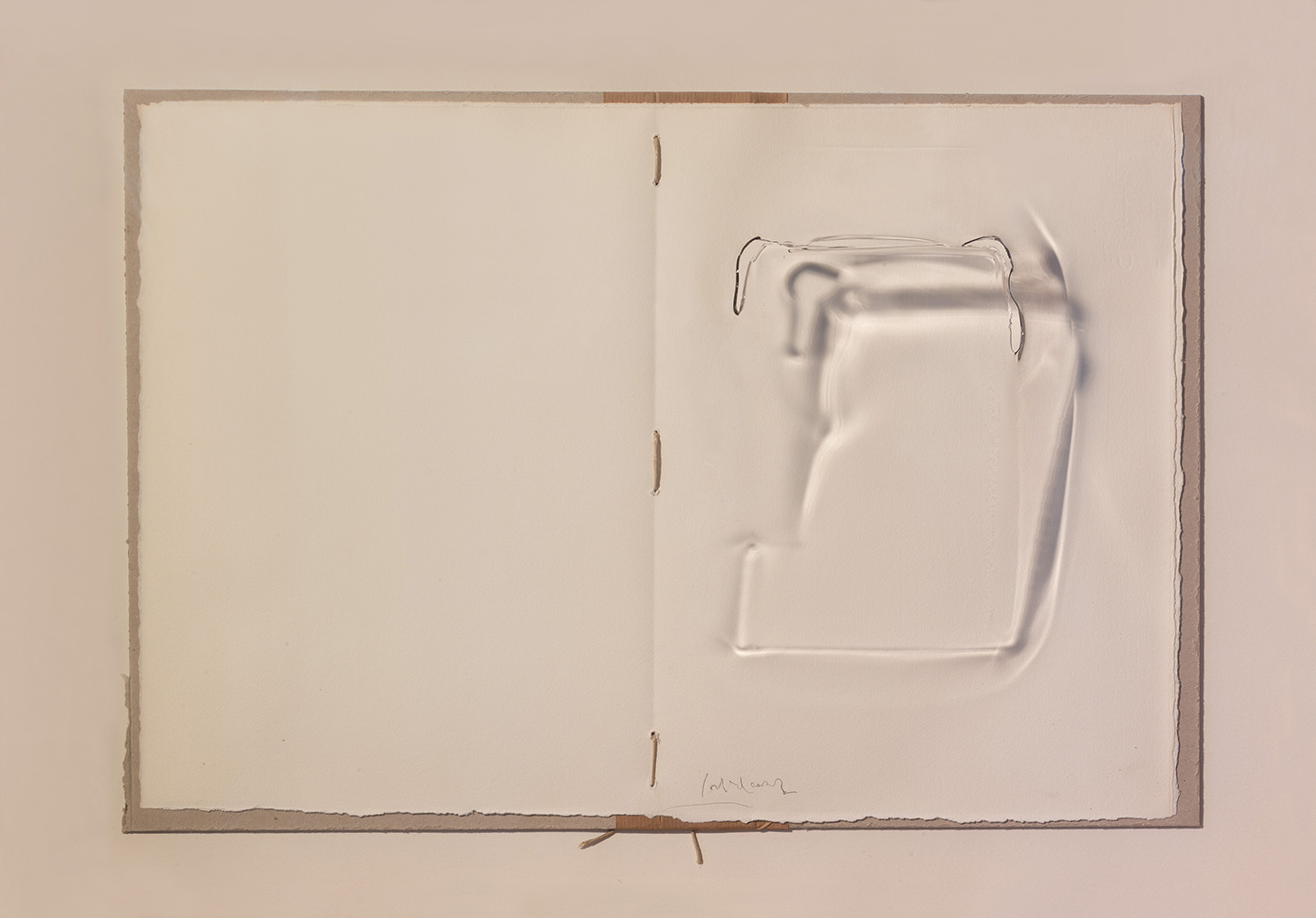